GO TO THE GPM MAIN HUB

Our highest purpose, without sounding bible-thumpery, is in catering to souls, especially those seeking answers.  We think there's more to history, biblical texts, science and current events, than is found in the mainstream.  Our obsessive research is shared in a variety of ways.  Click the picture to visit 401quotes.com

Our schizo-level research obsession is funneled into unique & thought-provoking media intended to help open the eyes of those comatose friends of ours who can't even get past one little Cognitive Dissonance hurdle.  Was that out loud?  All our media productions have an educational component.  Click to visit The 401 Show.

And because the subject matter is considered controversial by some, we go to great pains to provide dynamite research packed in easy-to-understand, fascinating, bite-size chunks, woven together in an entertaining fashion, usually in the form of film, video, radio, books and memes.  Click to watch The Anatomy of a Great Deception. 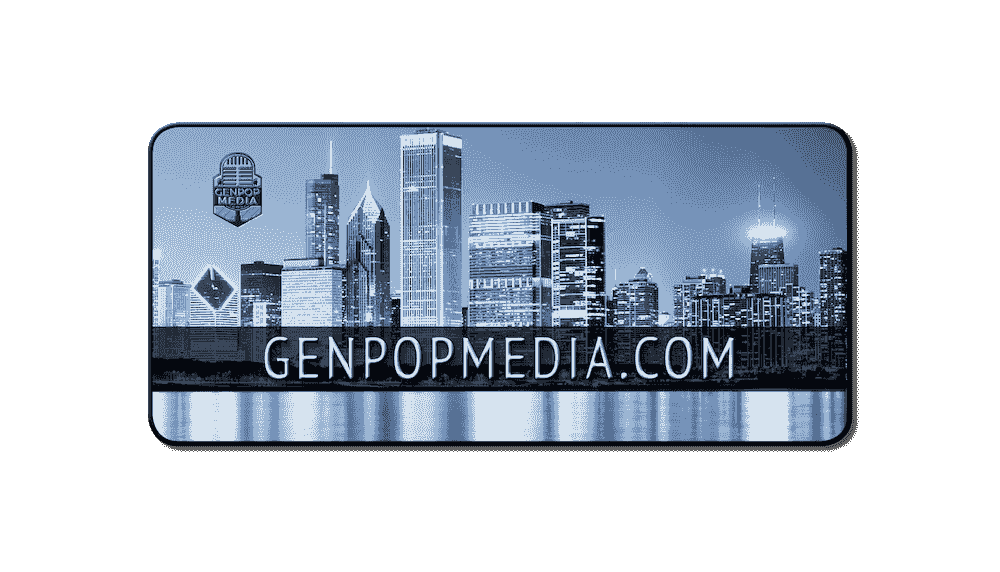 GPM was founded in 2014 by David Hooper to release, The Anatomy of a Great Deception (AGD1) movie. To his complete surprise, the movie became an international hit, after gaining the approval of respected organizations, such as Architects & Engineers for 9/11 Truth (ae911truth.org), and Hollywood icons Ed Asner and Omar Sharif, to name but a few of its high-profile supporters.

1.  Develop media products that emphasize "how to think" instead of "what to think."

3.  And for anything not covered, do what's right in the sight of God.  Or at least try.

Adding a Chicago presence to our Detroit HQ facilitates better film and media production.  It also allows us to keep the economic stimulus local, while keeping the audience reach global.  Several films are on deck.  See below!

GenpopMedia's pending release schedule includes the films, UNSANE & The Anatomy of a Great Deception - PART2.  Somewhere in there, The 401 Book will be released, as well.

Many wonderful people have contributed to GenpopMedia's releases.  Above are some of their faces.  Click above if you'd like to get to know them a little better.

IN THE KNOW? OR IN THE NOT?